If you’ve got a trip to Thailand planned, you might already have the Full Moon Party on Koh Phangan marked on your calendar. There are full moon parties all over the world nowadays and many on the Thai islands. But these all mirror the most famous one of all that happens on the island of Koh Phangan every month as the full moon rises. During each lunar rising, tourists and locals alike head to the island’s beach called Haad Rin to party until sunrise. 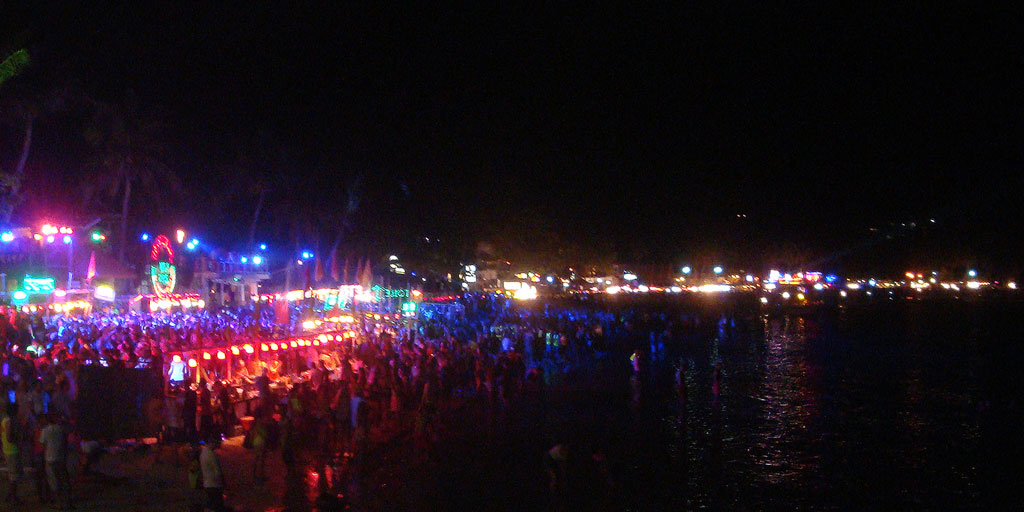 No matter how much you’ve heard about the infamous Full Moon Party and how much you want to experience it, you might want to rethink it. Over the years, FMP has become a well-known tourist attraction that can be – excuse our language – quite the shi* show.  It sounds amazing, but this particular FMP has lost its charm, and some even consider the drunken shenanigans to be unsafe.

Sure, FMP is considered legendary among the travelers of the world, but there are much better ways to spend your time. Even if the only thing you want from traveling through the country with

Bookaway Thailand is to party your face off, there are better alternatives to the FMP on Koh Phangan. To avoid the overly crowded, and potentially unsafe Koh Phangan Full Moon Party, consider attending these fun parties in Thailand instead.

The Half Moon Party on Koh Phangan is extremely similar to the Full Moon Party, only it is way less crowded, less dirty and grungy, and a bit more cultural. Similar to FMP, HMP is an open-air party that takes place completely outdoors, only for this you’ll be partying in the jungle instead of on the beach. There are two Half Moon parties each month, one happening one week before FMP and the other taking place one week after.

The HMP is more like a fun music festival than anything else, celebrating music, culture, and the great outdoors. FMP, on the other hand, is just a drunken drug-fueled party that you probably won’t remember the following day. Don’t get us wrong, HMP is still quite a party, it’s just way less sloppy and way more fun.

OK, you’re probably used to the fact that travelers coming to Thailand like to celebrate the moon. They celebrate full moons, half moons, and even black moons. The black moon is not as well known, but this doesn’t stop people from attending the Black Moon Party on Koh Phangan, also called Black Moon Culture. This party is based around the concept of the absence of the moon, but more importantly, it celebrates hippie vibes and psychedelic beats.

Similar to FMP, BMP takes place on the beach, a beach called Baan Tai. BMP is all about neon paint, psychedelic trance music, and colorful glow sticks. Each month, close to 1,000 (if not more) partiers congregate on Baan Tai Beach to dance, chill, and be happy together. The vibe of BMP is much more mellowed out than FMP, which is why many travelers prefer it.

This next one isn’t so much an event per se, but instead just a must-see party spot in Thailand. There are parties happening on Pattaya’s Walking Street each and every night, so you don’t have to plan your trip here based on one calendar date. Pattaya isn’t known for having the best beaches in the country, but the area is certainly known for its crazy nightlife scene, particularly along the “Walking Street”.

To give you an idea of the goings-on in Pattaya, the city is often referred to as Thailand’s Sin City. The Walking Street is home to an endless amount of bars and clubs, ping pong shows, and coyote dancers. Of course, you’ll come across a ladyboy or two calling out to you as you walk by. If you’re looking for mellow vibes, you won’t find it here. But if you’re looking for a good time, that’s the first thing you’ll find.

If you’re focusing your Thai experience on the Southern islands instead of up north in Koh Phangan, one of the best party spots is Phuket’s Patong Beach. The vibe here is similar to that of Pattaya’s Walking Street, but Phuket is often preferred for its nicer beaches. Patong Beach’s Bangla Road is where all the action happens. Although you might find it a bit tacky and overdone, many travelers hang out here and hop from bar to bar.

What Are You Doing to Achieve Better Health? 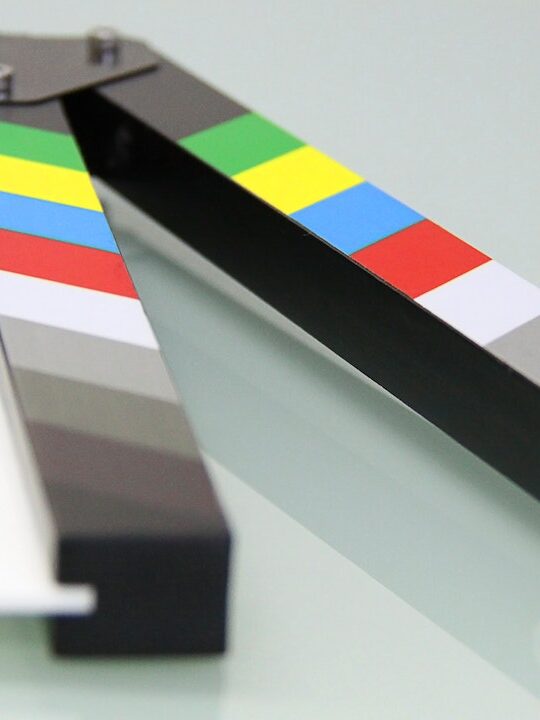 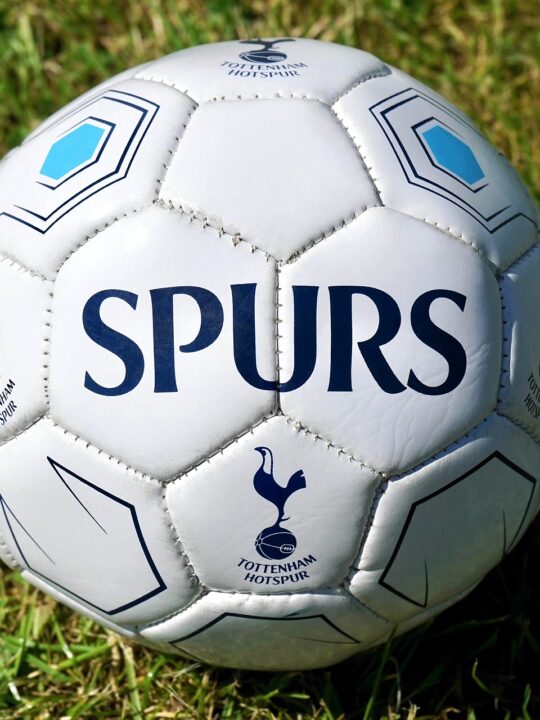 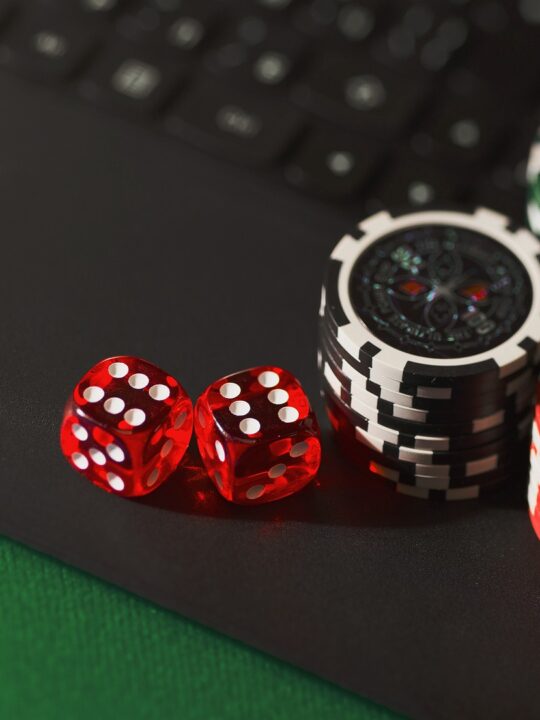 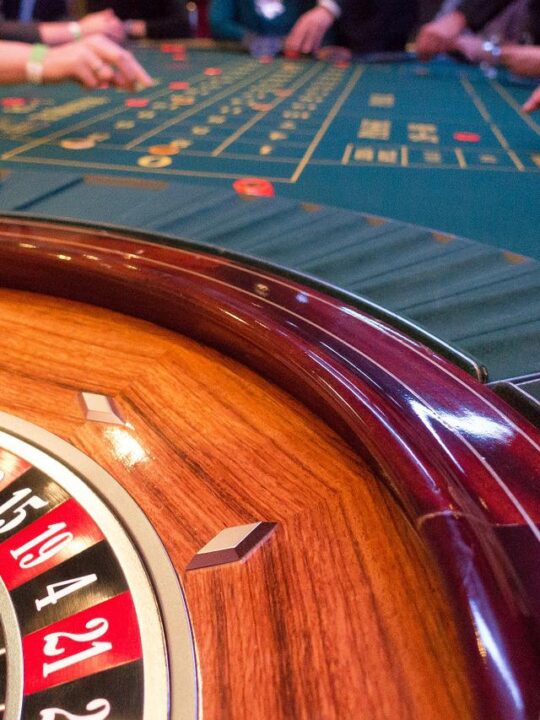 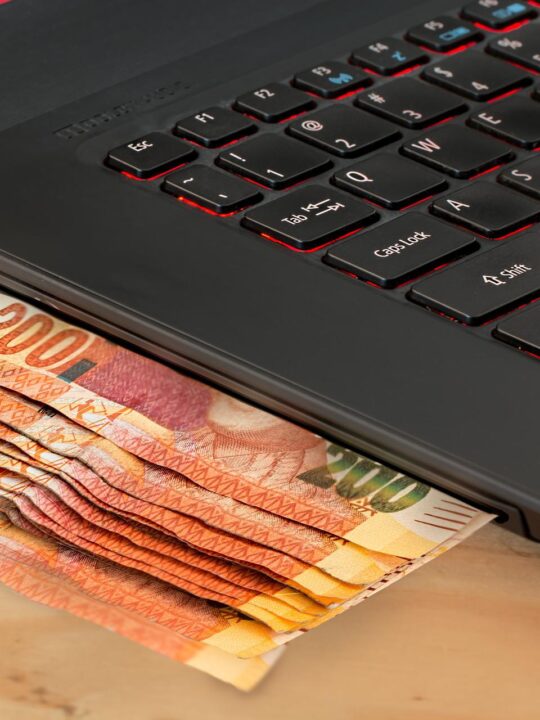 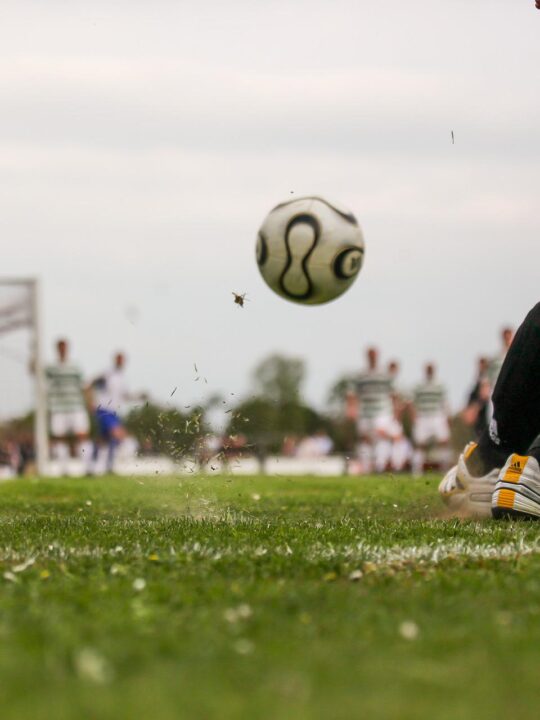 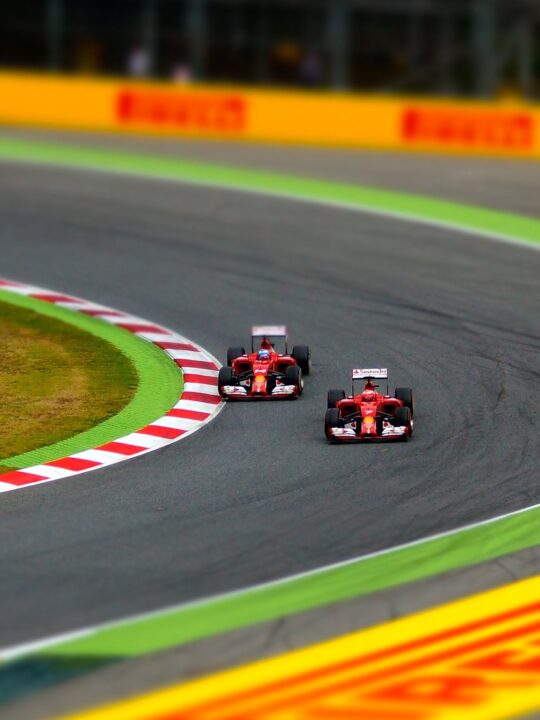 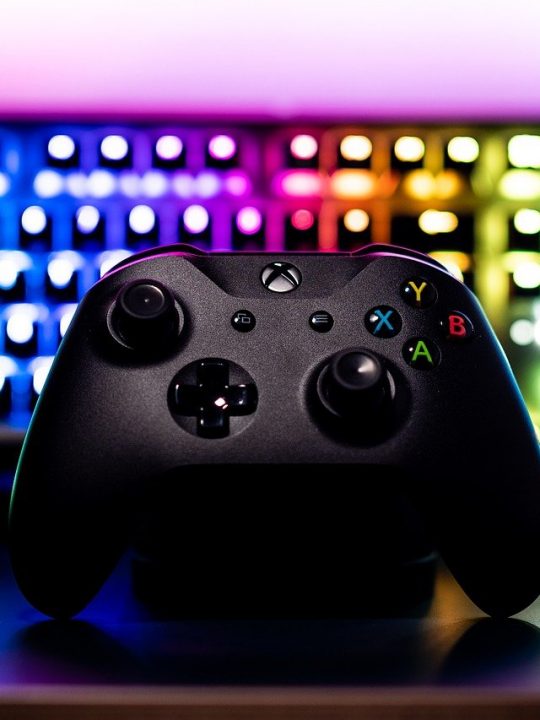