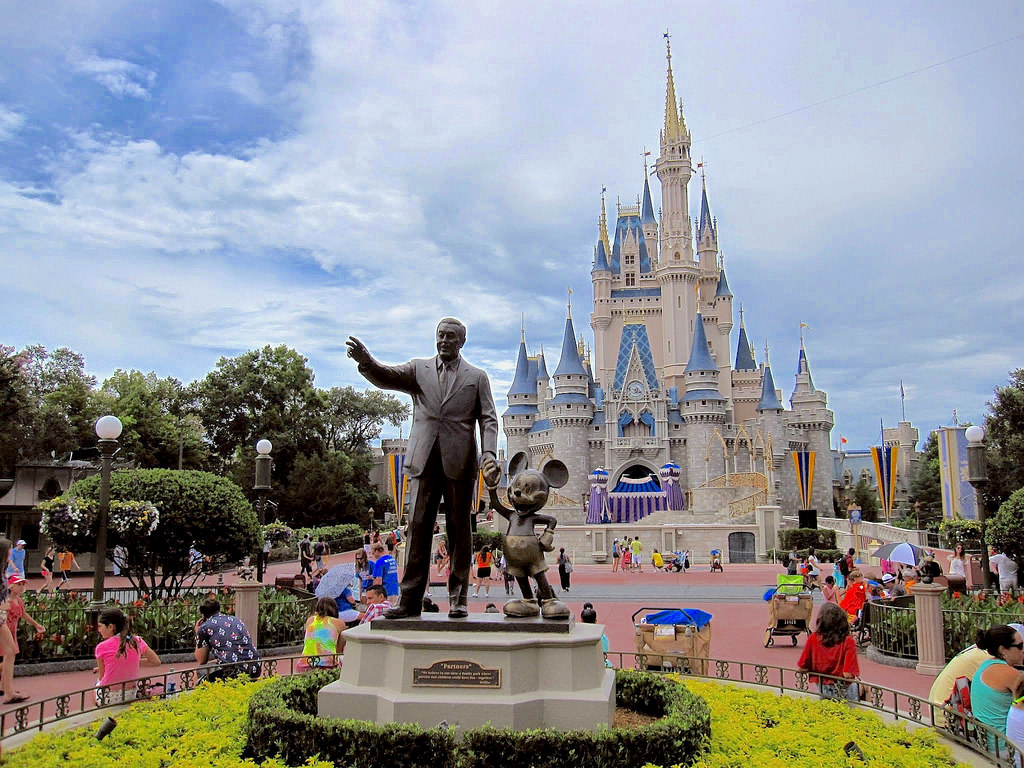 No city on the planet is set up to accommodate great family vacations like Orlando Florida. The city has become known worldwide as the number one destination for theme parks. Each year more than 70 million people come to the city with the vast majority visiting because of its thriving theme park industry.

Orlando as completely designed itself to become a family destination. From its large airport, to its large and efficient transportation system, the city has created the resources needed to get people in and move them around easily. The support businesses around the theme parks include an abundance of resort style hotels, a myriad of family themed restaurants, attractions designed to entertained and thrill family members of all ages.

At the heart of all of the fun is of course the theme parks which are both the largest in the world and the most plentiful as well. Orlando attracts families from all countries and delivers on an entertainment experience that is unmatched. Some of the Florida theme parks  set the standard for family entertainment  and never fail to deliver on their promise of a-once-in-a-lifetime experience. Here is a quick overview of the two most popular theme parks in Orlando.

The oldest theme park in Orlando is also the largest in the world and is unmatched in its entertainment value. The Walt Disney World Resort is a series of parks that now extend more than 47 square miles and features four distinct theme parks and two water parks:

Families can experience a safari ride through the fields of Africa on an adventure that will include more than 259 species of animals living in their natural habitat. Visitors can also raft down an Amazon like river and interact with live animals as well. It is a fun adventure for the entire family.

Was initially built to exhibit innovation and the future was built around its circle shaped Spaceship Earth exhibit. Today it still has this central theme but also now includes cultural and social change attractions and is built to educate and entertain young and old.

The central Disney park that started it all and still draws the largest crowds. It features all of the Disney characters and the most iconic Disney rides. From the moment you enter the park, you feel the Disney magic and notice the timeless beauty in the way the park is constructed. You get a sense of the familiar as you walk around and through its dozens of rides and attractions and the kids will find the true Disney magic here. 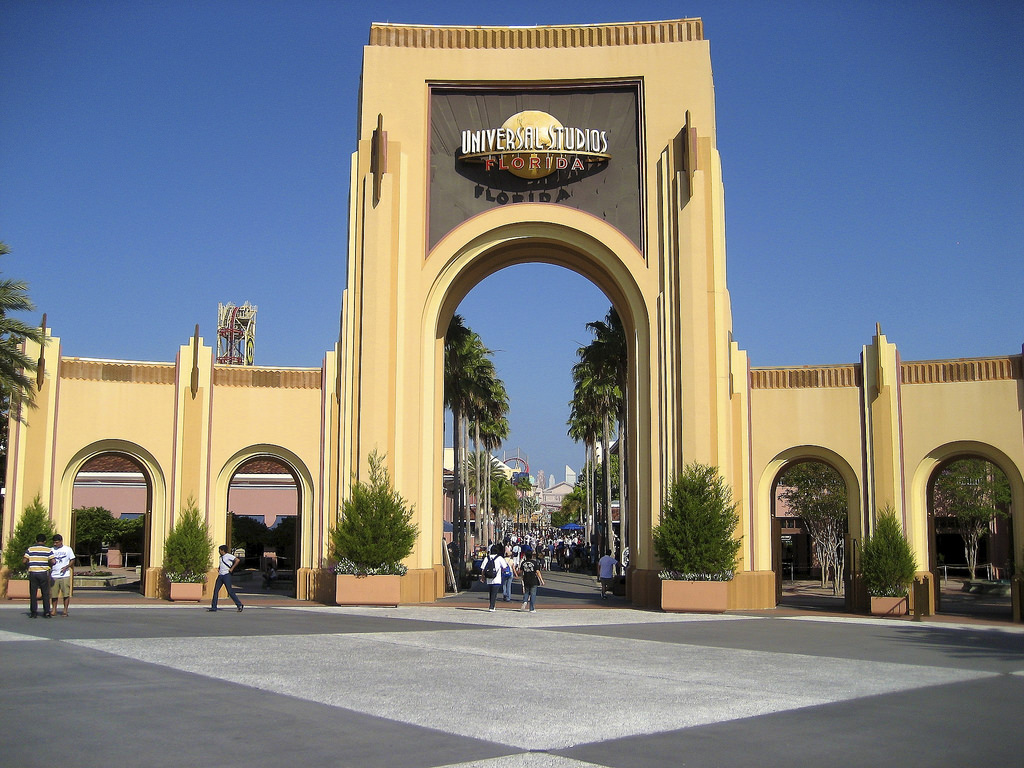 Universal Studios Florida is the newer kid on the black but has become a major attraction in Orlando. The park is composed of various themed areas and attractions based on some of the film industry’s most successful properties. The rides and attractions center primarily around giving visitors the experience of being on a movie set, television show, recording studio or in a Broadway play. There are eight themed areas in the park

Each areas has different rides built around move properties. You can find rides based on classic films like E.T. and newer hits like Harry Potter and Despicable Me as well. Universal Studios Florida is a perfect park for teenagers, but the smaller kids will love it too.

When you announce an Orlando Florida theme park vacation, your kids will love you forever. The city and amazing theme parks will keep them entertained and you amazed.

Common Things Owners Want to Change in Their Bathrooms