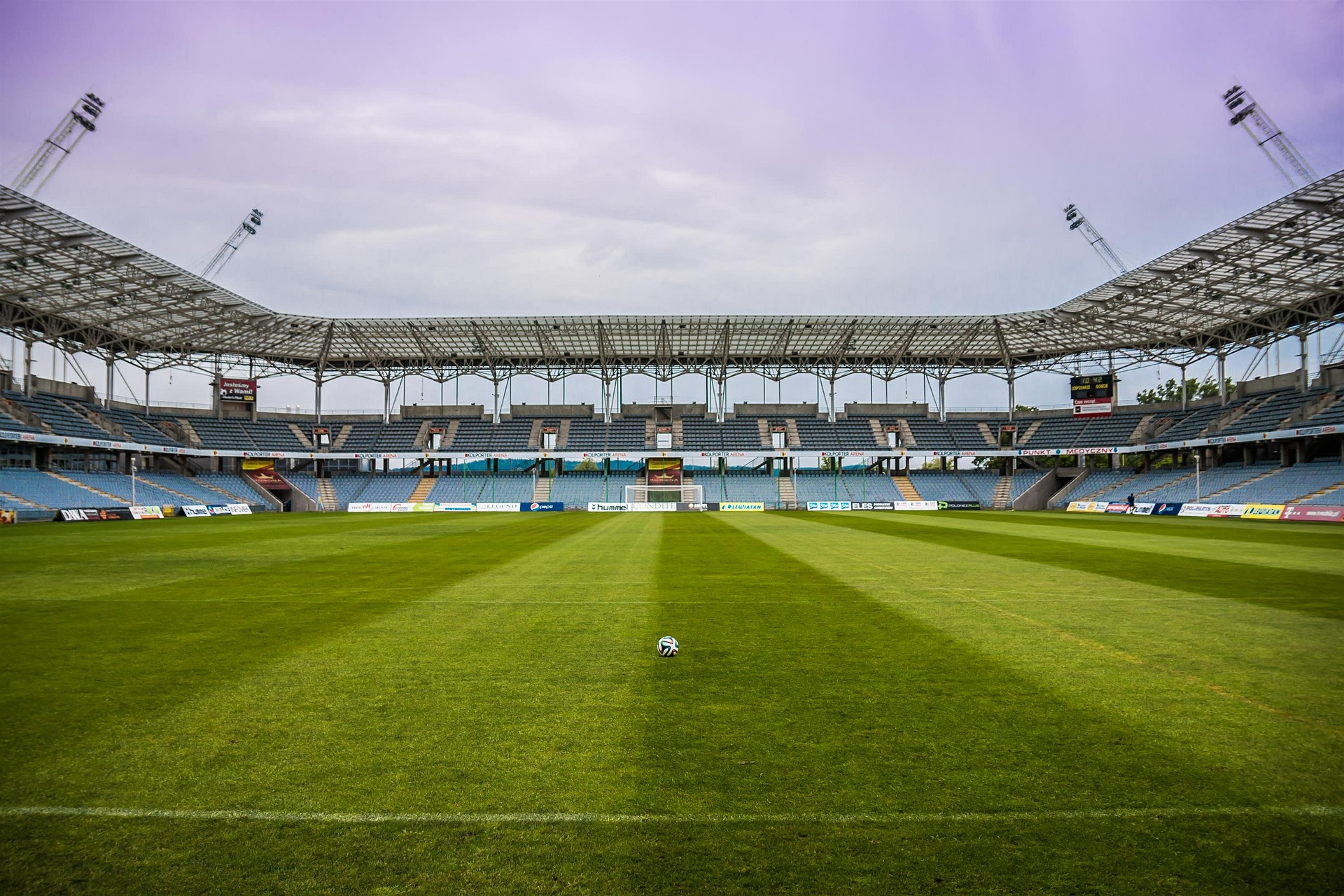 There has been quite a lot of uncertainty with English football’s national team since Gareth Southgate’s surprise appointment as manager. Some say that we are in some sort of transitional period after Wayne Rooney’s loss in form and eventual international retirement. We have seen an influx in young players in the squad, which you have to give Southgate credit for. We have seen a lot of players recently strap on the captains armband with Southgate experimenting before making an actual appointment. Speaking with my good friend and fellow football fan Matt Knouff recently really had me thinking about who the right man would be to lead us in Russia next summer. Coming from a strong history of great leaders, whether it be Terry, Shearer or Beckham whoever it is needs to give everything to the role and hopefully we are on the brink of enjoying international football again. I have highlighted some options that Southgate has to him.

A veteran now when it comes to playing for his country, Cahill has been a prominent figure since his debut in 2010. Cahill probably seems like sanest option to me, he has a lot experience and with being one of the most senior members of the squad receives a lot of respect from his peers. When it comes to club football Cahill has done it all, winning every domestic cup and even winning the Champions and Europa League. He is the current Chelsea captain since succeeding John Terry officially this season and what a guy to learn from. Terry is renowned for his passion and leadership skills and with Cahill playing along him for a massive chunk of his career; he would have learned a lot from the England legend.

Another senior member of the squad that has a lot of respect from the football community, Hart has been nailed down as England number one for quite some time now. Like Cahill Hart has had some domestic success whilst he was playing for Manchester City, however since Pep Guardiola’s appointment he has seen his career deter. There has been a lot of calls for Hart to be replaced due to some not so great performances in recent years and I would be lying if I was to stay he is a cert start with a lot of upcoming goalkeepers hot on his heels. Even with taking all of this into consideration, Hart is extremely experienced and has a great locker room presence so he wouldn’t be the worst option if appointed.

Jordan Henderson tends to split the footballing world, even though he has been playing at the highest level for quite some time now and also captaining one of English footballs biggest teams in Liverpool, Henderson seems an underwhelming choice to a lot of football fans. He does have a lot of experience however at captaining at international level as he has captained the senior and under 21s team in the past. Henderson is still only 27 and if picked as captain can look to do so for quite some time.

Time to Step up

With mentioning just three possibilities, it is easy to look at the pros and cons. Now is the time for someone to step up and claim the arm band. We have already started the preparations for Russia next year with Eric Dier captaining the last two games. Harry Kane has also captained in the past. So it is going to be interesting to see who Southgate decides to go with. Whoever it is it will be nice to get a captain in place that can look to lead England’s next generation, especially with the success our younger teams have been having recently.

Tips to Success with Football Betting

How to Find The Real Heroes