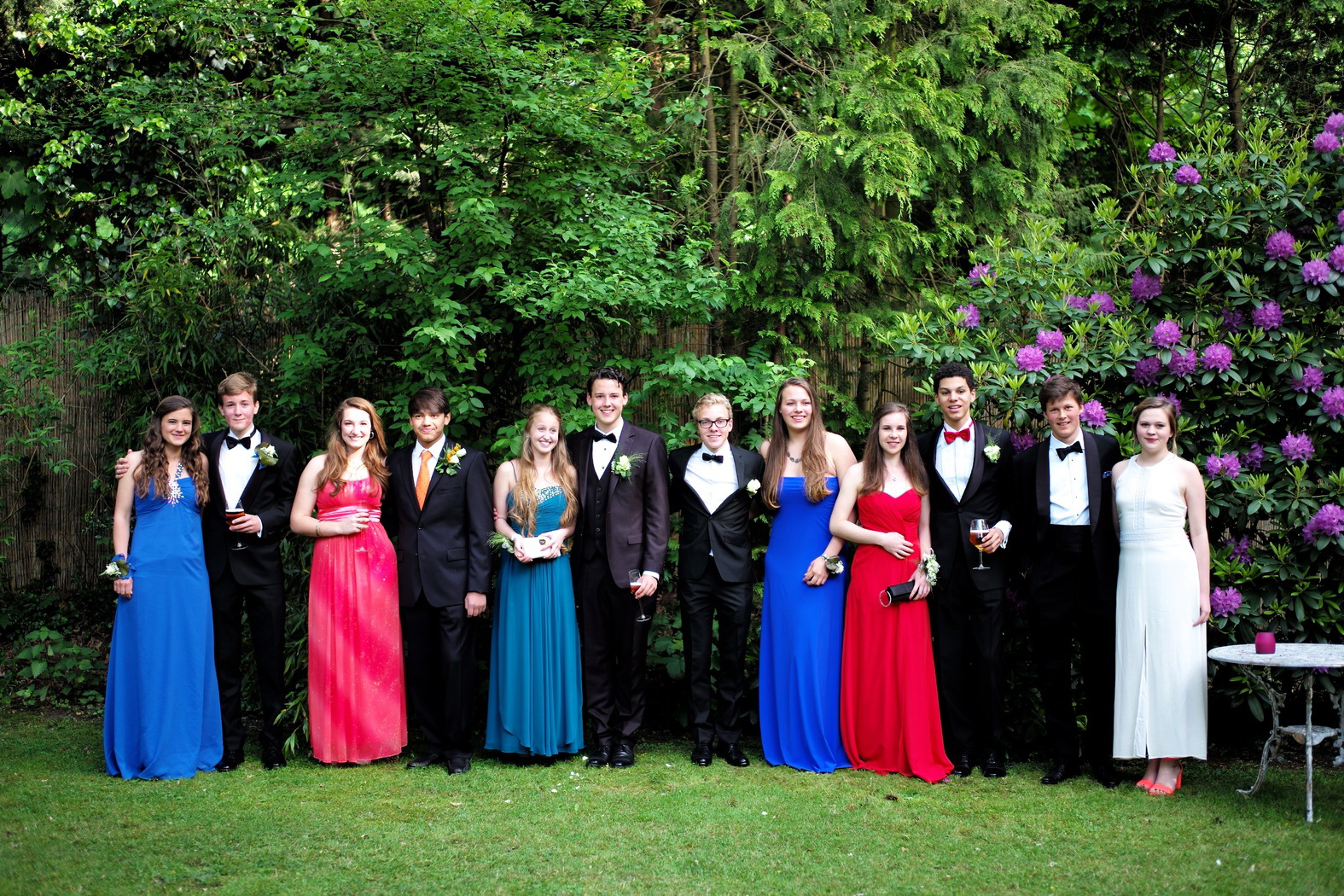 Teenage boys think that their entire lives have been lived before they reach eighteen. Then they start to do things like go to college or to work and realize that their lives are really just beginning and everything before was just a starting phase.

This does not diminish the amount of wonderful things that happen to them before they turn eighteen it only puts them in perspective.

When you are a teen everything big seems important and life changing. For example, these events listed here seem like the world to a teenage boy. So much so in fact that they become memorable

The prom is a wonderful event for young people where they get the chance to dress up in a fine suit and a prom dress, and to show their independence and the fact that they are on the way to being grown-ups. The prom is a school-sponsored event where juniors and seniors in separate proms come together for a night of dancing and hanging out with each other. A boy invites a young lady to the prom and she accepts. On that day he comes to our home and picks her up and escorts her to the evening’s festivities.

He is dressed in a really nice suit and she is wearing a long prom dress and the parents of both of the teens are very proud. The prom often marks the first time that either has had a date. School officials provide services as chaperones at the event, but the kids themselves set up the activities and give out awards for most popular, best-dressed, funniest, and cutest couple. By the end of the night, the young people have had a wonderful time and have been introduced to adult type dating. For the young man, he’s had the responsibility of taking care of the young lady all night, making sure that she is having a good time, and getting her home safe.

A young man’s first kiss is something that he never forgets. It usually happens unexpectedly and at a time that was not thought of to be the right opportunity. Most young men try and plan it out down to the very last detail when they think it’s going to actually occur, yet get surprised when that moment isn’t the right moment. The first kiss doesn’t always lead to more in fact usually a relationship never even develops with the person that he’s kissing. But it still leaves a mark that will never fade.

Getting His Driver’s Permit

What are young man takes driver’s education classes at school and embarks on the road to getting his driver’s license, it is a major feat. The first step towards getting a driver’s license is getting a driver’s permit which allows him to drive with a licensed driver in the car and during the daytime. This opportunity at freedom and Independence and to show some responsibility sets the stage for more responsibility to come in life. The driver’s permit is a big step in the right direction for a young man becoming a man.

These memorable events will stay with a young man through his entire life.

Protecting Yourself from Sarcopenia as You Age

Bryan Cumby – How Learning From Leaders Can Help You