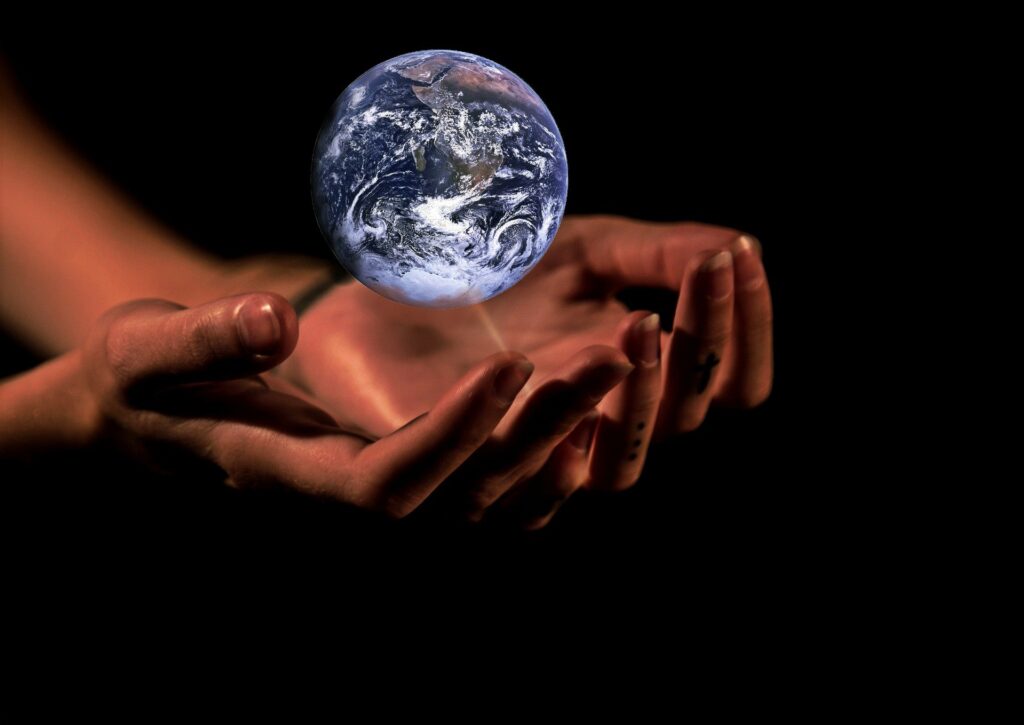 Climate Change and the individual.
Climate change is real. Since its early mention in the 1970’s, the scientific evidence has grown increasingly with frequency and potency. Witnessing the melting of ice caps to tumultuous weather scenarios, the life expectancy along with the quality of life is rapidly decreasing. So much so that personal choices and life goals are being modeled around the ever changing landscape of our weather systems and living conditions.

The root cause of such devastation can be signaled as Carbon. The element that is in all living things has a delicate balance inside the sophisticated eco systems that absorbs this element as a gas and converts it to life enabling oxygen. Unfortunately, the mass extraction of fossil fuels, namely crude oil, from billions of decomposed, once living things that forms the energy of such substance means that the natural balances of oxygen conversion is greatly disturbed.

As such, the measure of one’s carbon can be measured as a footprint over each year and as a result, allows some level of monitoring one’s consumption, thereby having an indicator to measure against.

Here are 5 ways you can reduce your carbon footprint.

Buy Recycled Clothing. …
A small measure to take with far reaching results. The fashion industry has a lethal reputation for waste. Since most clothing manufacture and the trial and error of designs require production and waste of material, looking to form new styles form second clothes is a carbon neutral approach to fashion.

Switch off Electricity When You Don’t Need It.
Saving money energy bills also saves the planet. Eliminating wasted energy consumption in the form of switching lights off and not leaving televisions on standby will yield the most effective results in a short span of time. By keeping vigilante to this practice, elect city alone can be reduced by 25% per quarter.

Take Shorter Showers.
Water is produced. The cleansed substance that comes from our taps is not extracted solely from its source. Undergoing a complex system of refining means the use of energy to make the water suitable for human consumption. Simply adding a timer to your shower and switching off the tap in mid wash can reduce water consumed on average by 45% each year.

Public Transport.
Consider one’s position in a traffic jam. Notice your radius of 20 meters and average the usual singular passenger to each vehicle could be accommodated by one bus. In this scenario alone there would be no traffic jam. Since each unit is producing 500g of carbon each hour, this could be offset by 89%. This goes some way to indicate the importance of public transport along with the contribution to a better level of congestion on the roads.

Reduce Your Consumption Of Meat.
The meat industry contributes to 40% of UK annual carbon emission. Since cattle emit gases that are harmful to the atmosphere along with the intensive farming procedures and the reduction of land for more eco diverse plant life, enjoying a steak on the weekend will make massive improvements to one’s health as well as that of your footprint.

Reasons Why We Have Seen The Face Lifts Cost Come Down 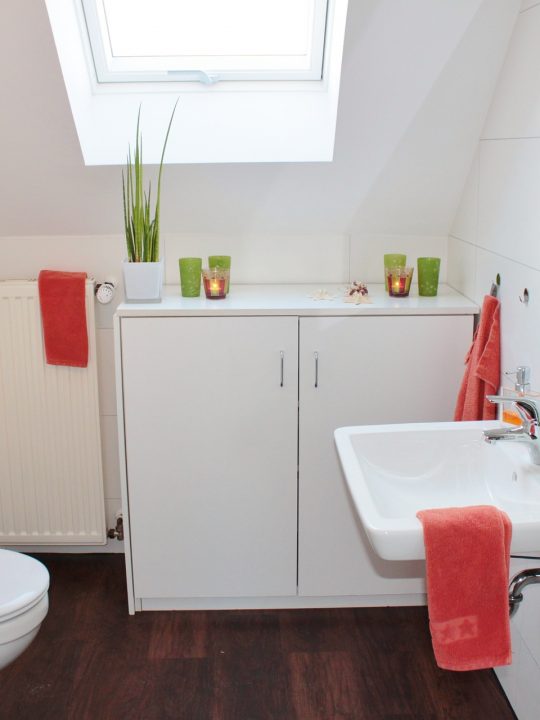 Common Things Owners Want to Change in Their Bathrooms 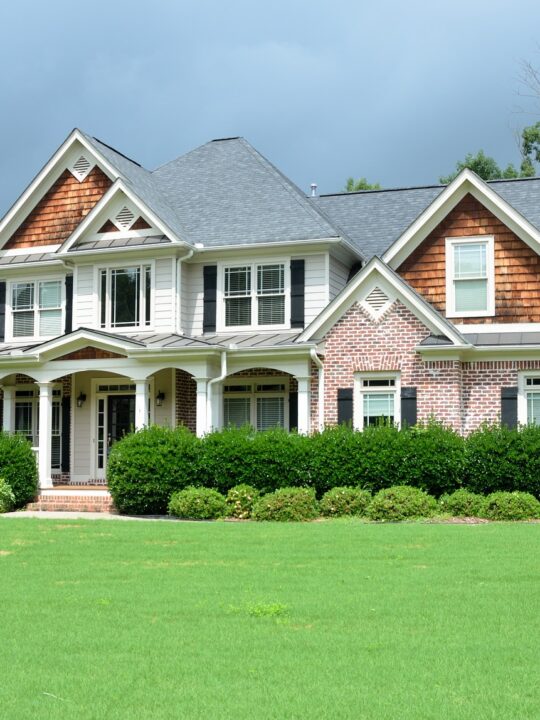 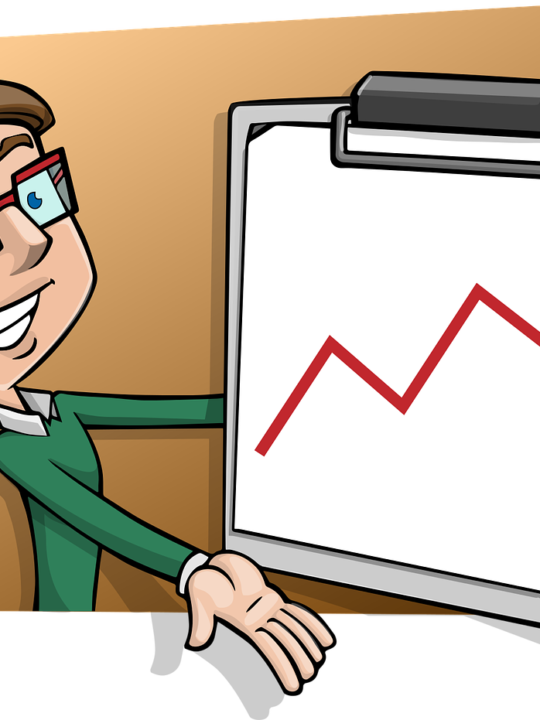 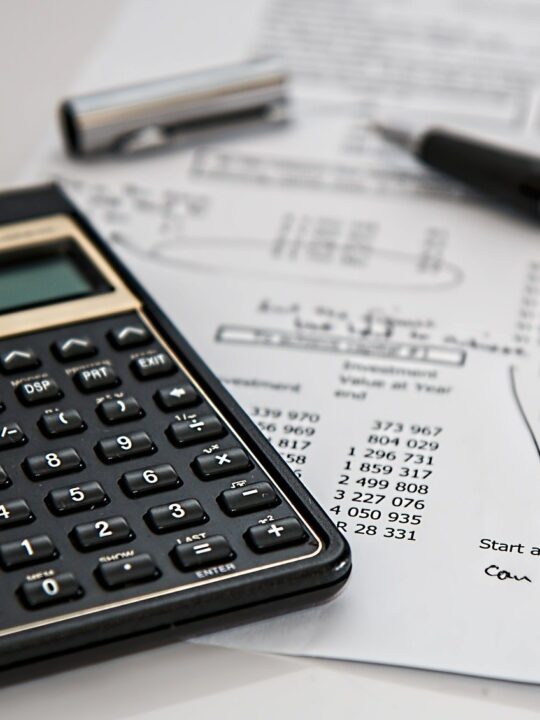 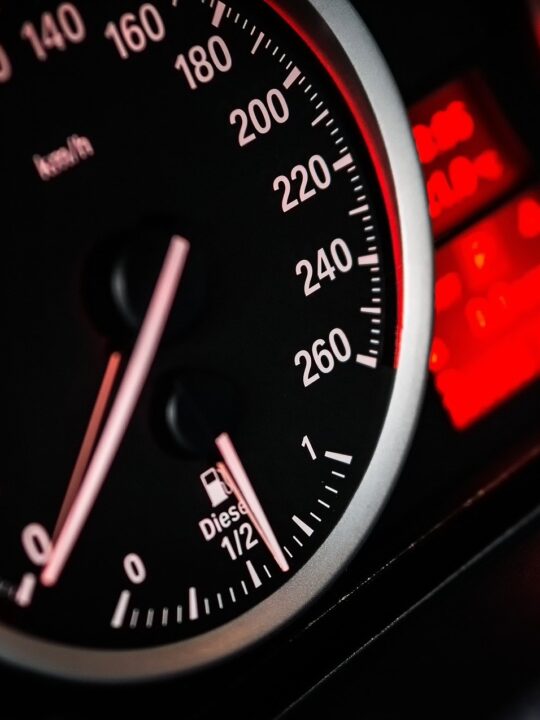 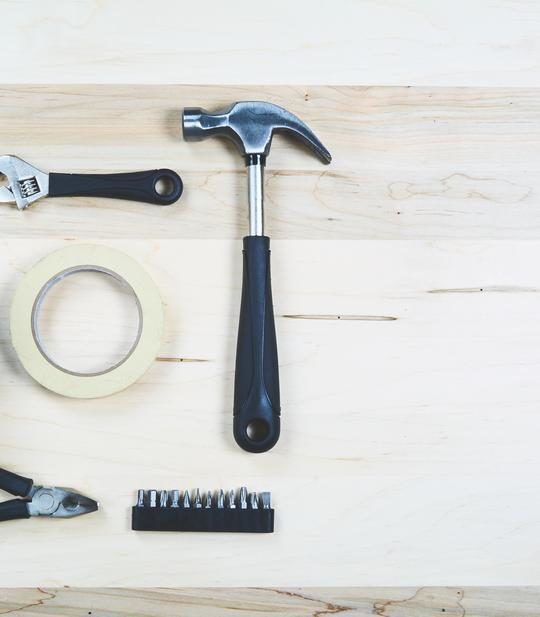 Easy Ways to Keep Your Cool During a Home Reno 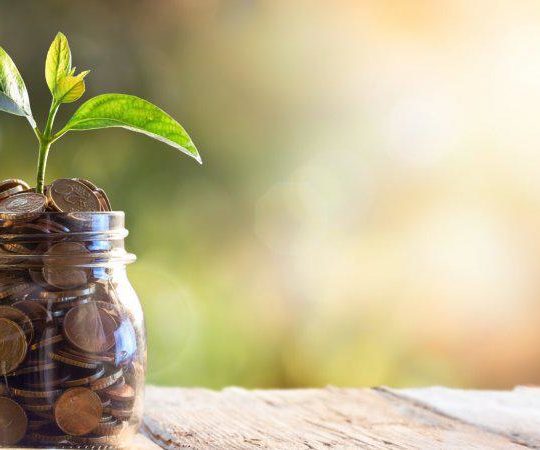 Becoming a Millionaire in Four (Sort of) Easy Steps