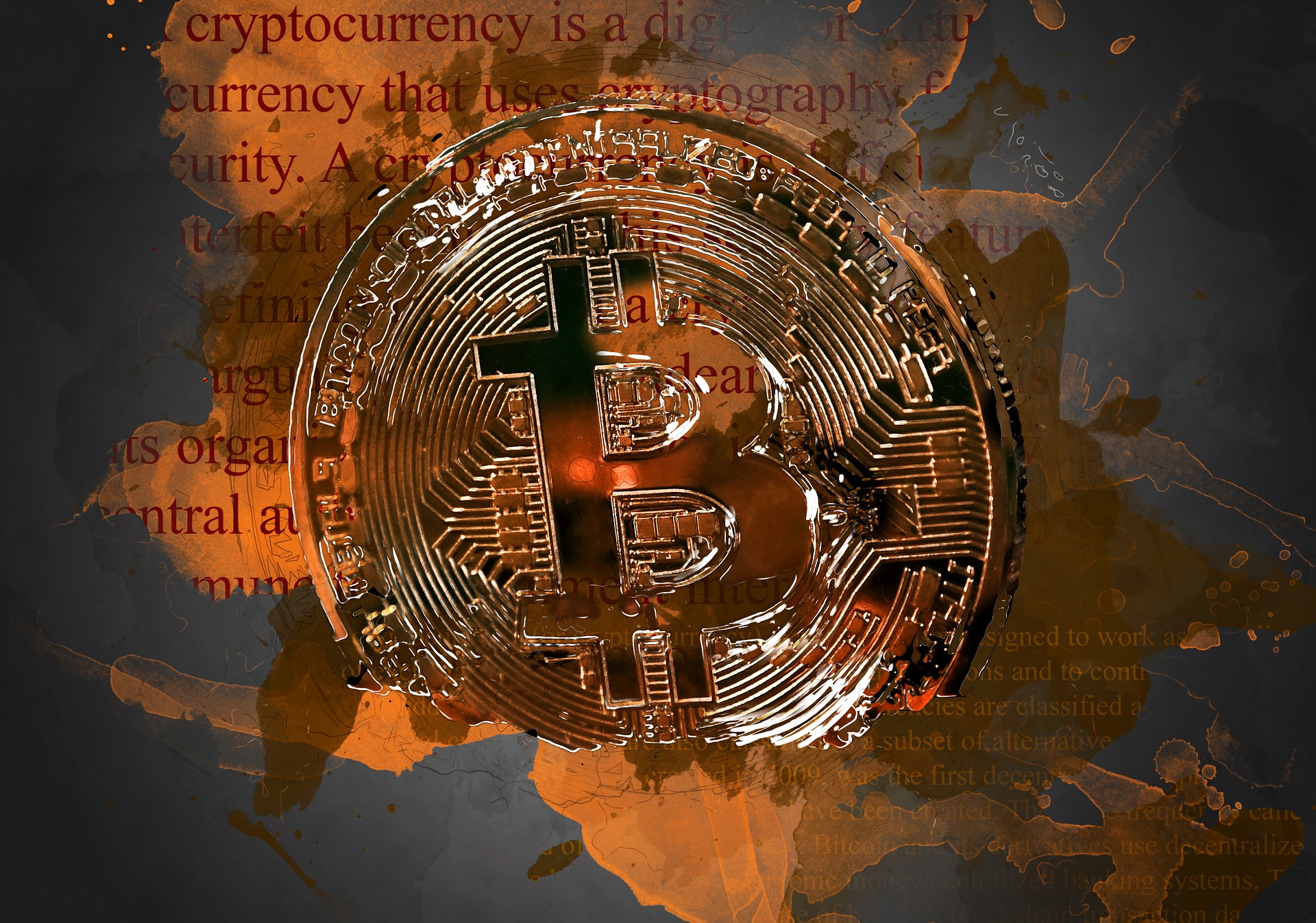 Peer to peer technology is a 21st century marvel that is evolving at rapid speeds. It now includes payments systems as well, which is known as cryptocurrency. The first of its kind was Bitcoin, but there are now many others. Bitcoin continues to be the frontrunner, however, even having made the Bitcoin wallet app available. But just what is it and why is everybody suddenly so interested in it?

Bitcoin and the Bitcoin Wallet App

Bitcoin is a technological development. While it is a currency, it is not a physical one. Rather, it is the technology that underpins transactions. You send and receive Bitcoin through your wallet app, which can be found on PC, smartphones, or web apps. You earn Bitcoin through service or product exchanges. But you can also mine for Bitcoins.

Bitcoin mining is the process by which new Bitcoins are discovered. There are only limited amounts of Bitcoin available, however, which means mining will not be possible forever. Essentially, every time there is a Bitcoin transaction, records of this are kept in public databases in a sequential manner. These databases are called “block chain”. The people who maintain the block chain, which can be anybody since the system is open source, are known as miners. They are rewarded by finding new bitcoins.

How to Use Bitcoins

It is very easy to get hold of Bitcoins. The easiest way is to find someone who has some and simply purchase them using fiat currency. There are also businesses that do this now, and they set the exchange rate for Bitcoin to fiat and vice versa. It is a highly volatile currency, however, so you need to make sure that you buy at the right time.

Some people have started to see Bitcoin as an investment. They expect that cryptocurrency will become increasingly valuable. While this is certainly possible, the reality is also that it is a risky proposition. This is because cryptocurrency have a number of risks associated with them, which make them unsuitable for a large-scale investment. Furthermore, Bitcoin transactions cannot be reversed, which can make them somewhat limiting. The exchange rate is also highly volatile and user discretion is limited at best. This means that you really need to know what you’re doing, and be prepared to lose some money, if you do want to invest in it. That said, Bitcoin are not subject to inflation or to geopolitical events. This means that they may also be the perfect investment.

What Does the Future Hold?

Bitcoin seems to be in the news regularly because, suddenly, people become interested in it again. The reality is that the world is becoming more digital, so it makes sense that our currency will follow suit. However, the fact that it is a decentralized, unregulated type of currency also means that there is a lot of resistance to cryptocurrency. Nobody knows what the future holds, but Bitcoin certainly is something to watch.

A Business Idea that Made Millions

Have You Considered a Cloud-Based Email Archive Solution?