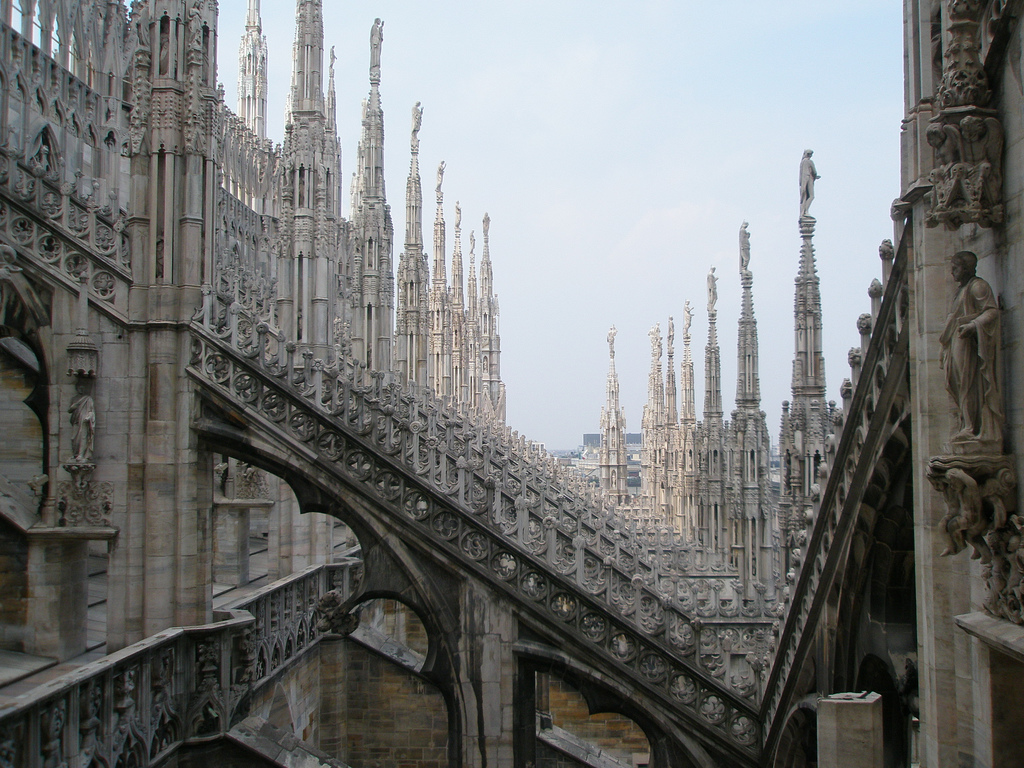 Milan is known to most people as one of the fashion capitals of the world and a European paradise. This reputation is not undeserved. Besides its being a fashion hotspot, Milan also boasts of a number of historical sites such as the Duomo, the Pirelli tower and also the Santa Maria alle Grazie Basilica which serves as the home for Leonardo DaVinci’s ‘the Last Supper’. It is also the economic capital of Italy. Every year, millions of tourists flock to the city of Milan for sightseeing, shopping, and adventure. Like every major city, navigating as a tourist can be tricky, but with a few tips, your journey can be made much easier.

It’s often said that British weather is unpredictable. For Milan, the weather is known to be quite rainy quite often. For your own benefit, it is best to pack for your trip expecting it to rain a lot. Precautions to be taken include a raincoat, a small foldable umbrella for when you’re on the move and rain boots. No one wants their trip spoiled by showers and so it’s best to come prepared. The Milan subways are also known to be quite crowded when it rains and so it’s best to opt for another means of transport such as a tram or a taxi.

Milan is home to some of the most exclusive and expensive shops in the world such as Roberto Cavalli Prada and Bulgari. However, not everyone visiting the city has a very high budget. For shopping that isn’t too expensive, The Brera district is a popular destination as is the Vercelli Avenue. There is also the Fiera di Senigallia flea market which opens on Saturdays to indulge all your shopping needs without spending too much.

Milan has two major airports through which you can enter the city: Linate Airport and Malpensa Airport. The Malpensa and Linate Airport have an express train that leaves for the city center every 30 minutes, but it is known to be quite crowded and can be uncomfortable. There is also the option of taking the bus that leaves every 20 minutes, though it also gets very crowded. Alternatively, you might want to take a taxi service, which is by far the best option. Black Lane offers airport services to both Malpensa and Linate Airports and with 60 minutes of wait time, is the best option for getting to and from the airports. If you will be doing a lot of moving around during your trip, you might choose to rent a car.

Europe has a wealth of foods to try, and Milan is no different. One special practice that takes place is aperitivo- happy hour. After 6 pm and usually till 9 pm, restaurants offer a spread of an assortment of appetizers for free. With the purchase of a drink, you can have access to an entire food spread. An Italian tradition for decades, it not only offers amazing food but a chance to experience Italian culture first-hand.

The Coolest Vape Mod Kits On The Market 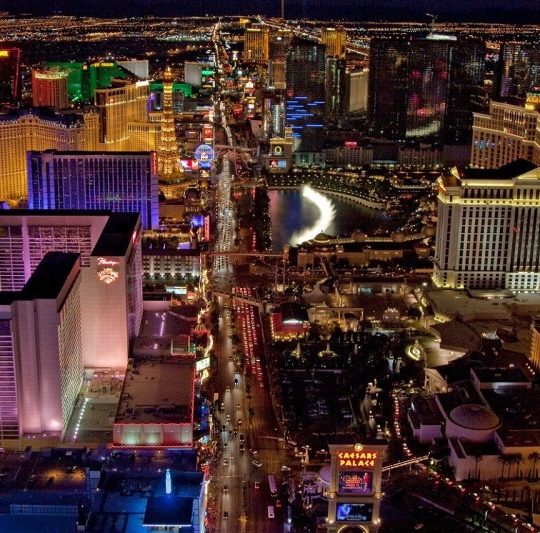 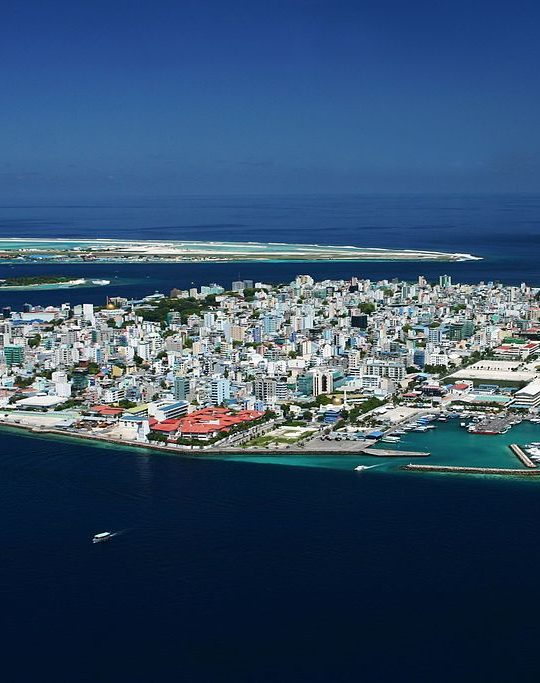 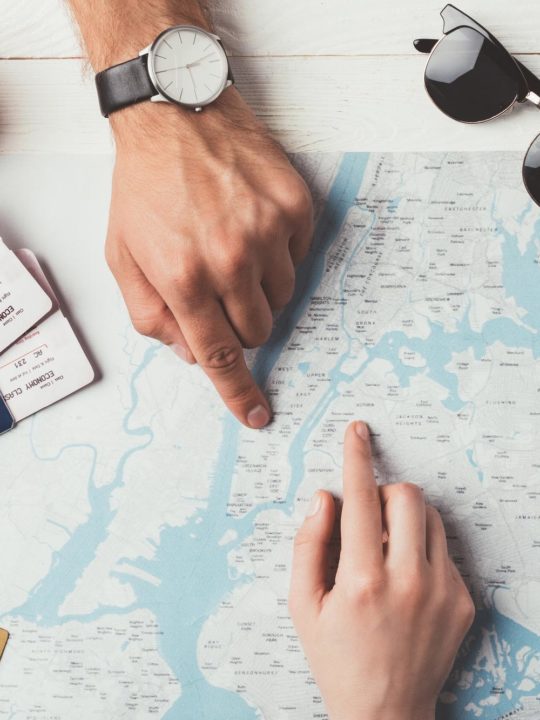 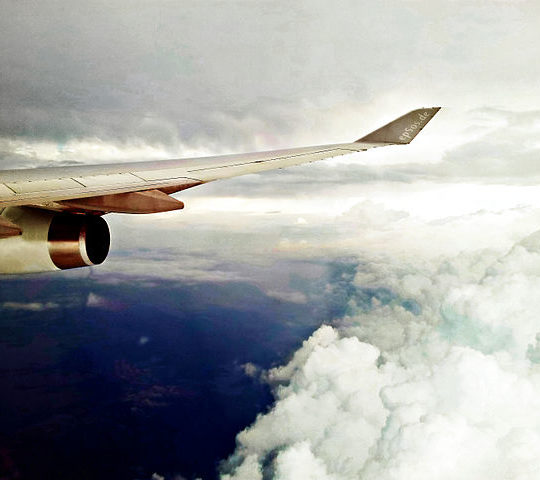 How You Can Bag The Cheapest Flights Possible 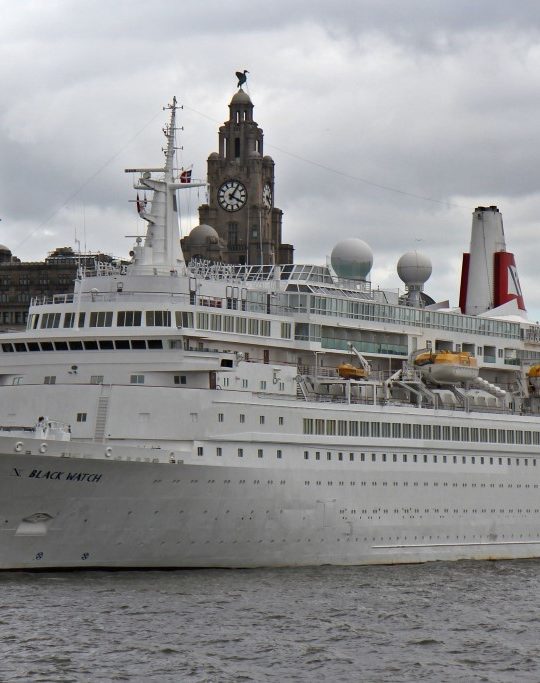 5 Experiences You Should Definitely Expect on a Cruise Holiday 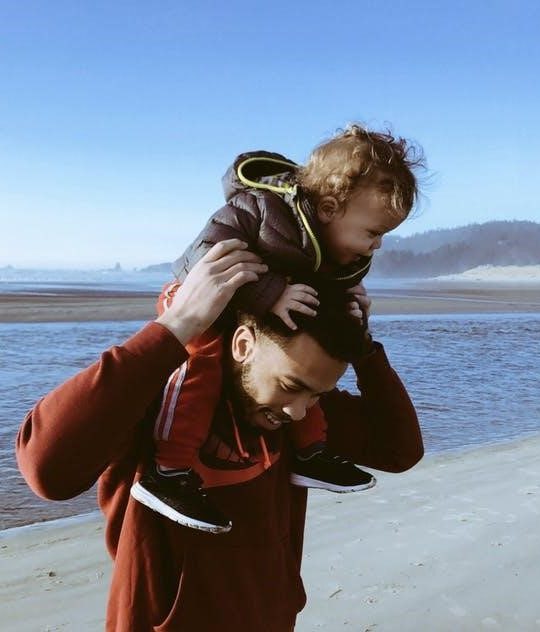