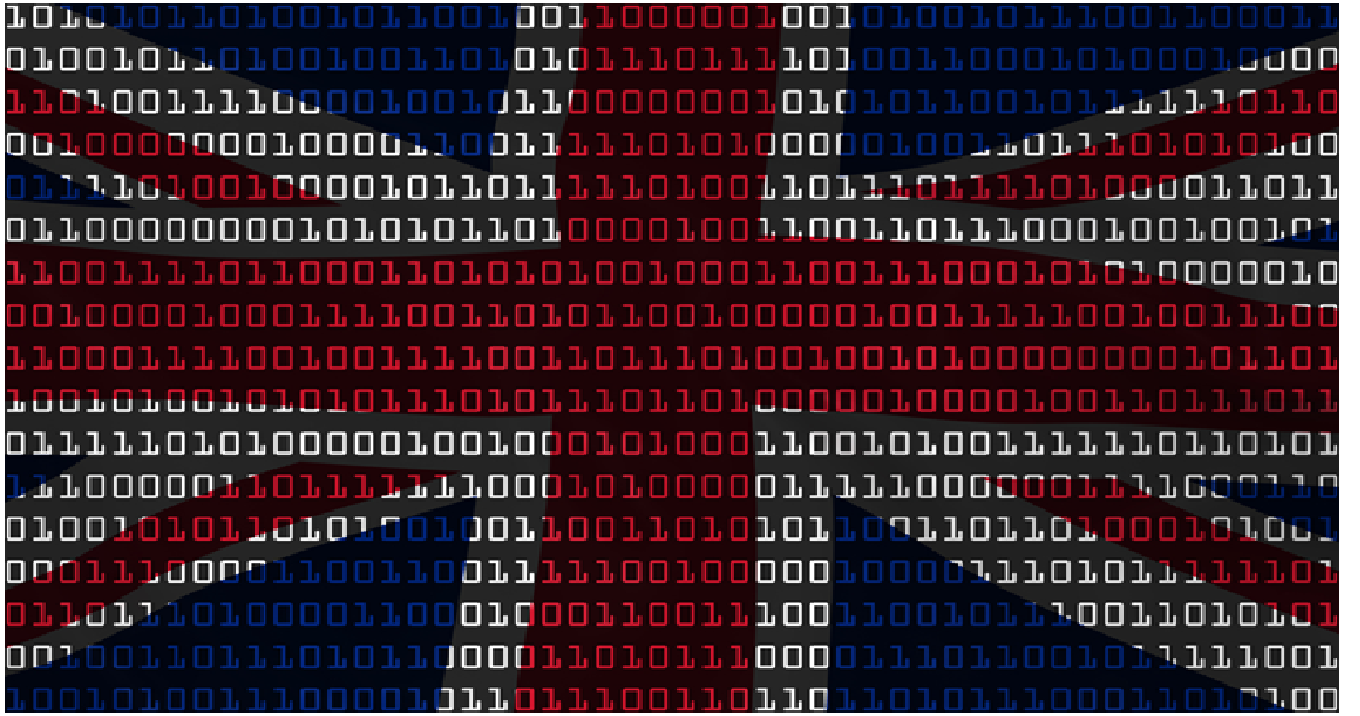 Research carried out by Capital Economics in 2016 revealed that by 2020 SMEs in Brighton and Hove will generate £16 billion for the UK economy. This has raised a flurry of questions from locals, considering the precarious forecast after Brexit.

One person who is positive about the results of the research is Carol Lewis, President of Brighton Chamber of commerce. She is confident that predictions about consequences of the Brexit fallout may be unfounded, after highlighting the “progressive and vibrant” nature of Brighton.

As part of what is to come, Silicon Valley investors are already pumping money into UK tech startups, and Brighton isn’t left out. Recently, US tech giant Dyn moved to the Brighton area. There have also been several other success stories recorded for Brighton, while it continues to attract a cluster of tech startups.

The emergence of US tech giants could mean a lot for other local businesses in the area. For example, local retailers like restaurants, grocery stores and gym facilities. Who will need to prepare for the extra influx of people.

So, is Silicon Valley moving to the UK? Here are three reasons why we think so.

Quality of the Business Environment

A major concern for companies when planning a move is the artistic bend of the proposed area. Brighton is endowed with all the elements of city life as London, and has attractive beaches in the summer that are fully packed with tourists. The South Downs provides amazing scenery that is a lead magnet for entrepreneurs.

The South Downs National Park boasts rich landscapes, rolling hills and burgeoning market towns which are reminiscent of the scenes you would experience at Silicon Valley. In fact, both San Francisco and Brighton share similar countercultural aesthetics.

The Guardian published a recent report which show that tech companies represent 15% of the job market in Brighton. As a rule of thumb, geeks are attracted to places where the tech landscape is a fit for their lifestyle. There are a number of exciting tech companies operating in the area such as I Crossing, Crunch and Clearleft.

Already, the city has tasted success with the acquisition of search engine Spannerworks by US tech giant I Crossing, to the tune of £10 million. Perhaps, this is why Capital Economics reported Brighton as fourth, on the list of cities that’ll have the highest increase in the UK.

The Emergence of the Digital Catapult Centre

Brighton further placed itself on the map for foreign investments in tech, with the emergence of the Digital Catapult Centre. The centre is a hub that caters for the early adoption of advanced digital technologies in the UK. This is to drive local UK tech businesses and make them highly competitive. The centre has received funding from Gatwick Airport and American Express.

In terms of investment, UK tech companies have already seen a record $1.13 trillion raised in 2017 in the form of venture capital from Silicon Valley investors. And there’s an ongoing series of events bringing together Silicon Valley entrepreneurs and their counterparts in the UK.

The UK tech scene is growing fast, with Brighton and other cities contributing to this growth. Sherry Coutu, Co-Founder of Silicon Valley Comes to the UK (SVC2UK), attributes this growth to the pool of talent and culture of entrepreneurship found in both places. Perhaps, all of these are indicators that Silicon Valley may just be right here in the UK.

Robert Testagrossa – Why People Are Jumping on Crypto

How Answering Services For Small Businesses Can Boost Profits