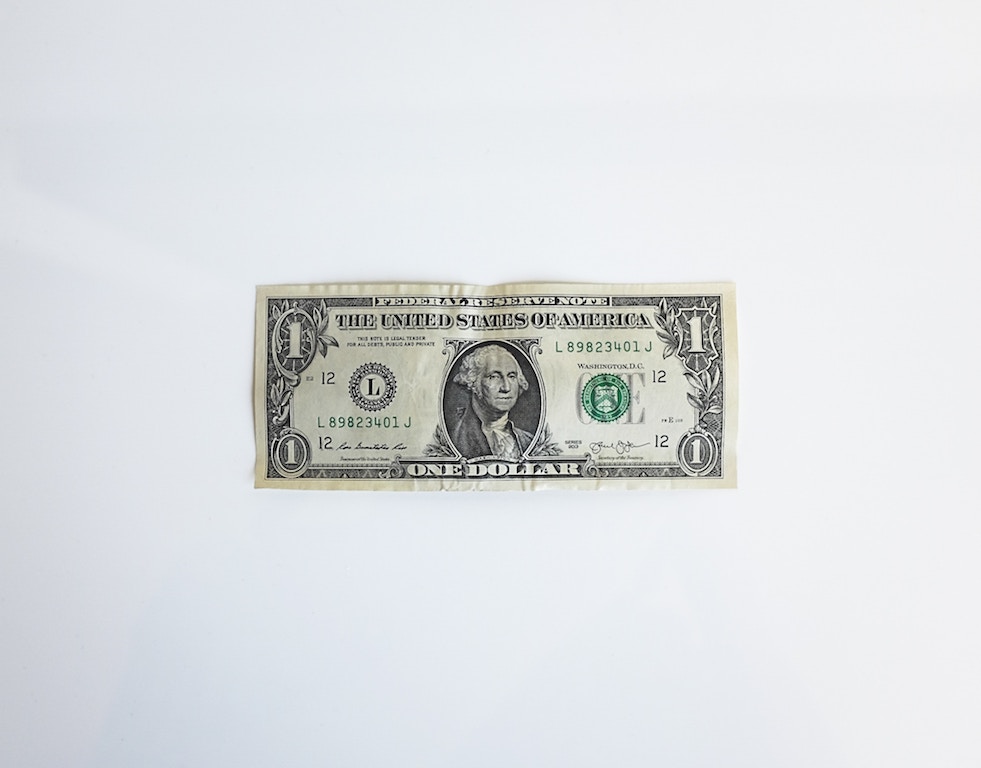 If you ever read information on well-known financial experts, or investment gurus, there are two sets of words that you usually come across. The first is “Wall Street”, and the second is “Hedge Fund”. According to Scott Tominaga, however, many just use those terms because they know it looks impressive. Very few people really know what it means to work on Wall Street, and even fewer understand what a hedge fund is, and how it differs from the various other funds. Hence, he felt an explanation was needed.

A hedge fund is a type of partnership in which private investors have come together. The number of investors is generally limited, and their initial investment tends to have to be very high. In most cases, they are open to accredited investors, such as institutional investors. Additionally, to become part of a hedge fund, investors usually have to keep their money in place for at least a year.

As such, there isn’t much difference between a mutual fund and a hedge fund, with the latter being for the super-rich. Other than that, however, the funds are managed professionally once they are pooled, just as with mutual funds. What is very different, however, is in how cooperation is arranged.

A hedge fund is a type of private fund, but usually with lighter regulations. Additionally, the investment strategies tend to be very different. Indeed, strategies tend to be aggressive, going both long and short where applicable. The result of this is that there are some more complex strategies, which in turn can help volatile or failing markets stay afloat.

The reason why the regulations tend to be lighter, is because the investors are usually in less need of protection. They have to be accredited, which means they have a $1+ million net worth and a set, high, annual income. They do not have to be registered with the US Securities and Exchange Commission (SEC), which means they also have to meet fewer regulations.

Within hedge funds, there are a number of key players. The hedge fund manager is the fund’s general manager. Each investor is a member or a limited partner. Investment decisions are made on behalf of the investors and in accordance with the defined strategies, by the manager. In return for this work, hedge fund managers receive a fee and, generally, a percentage of any profits that are made through the investments after a certain period of time. Usually, this is 20% of all profits, which is one of the reasons why hedge fund managers earn such huge salaries.

Hedge funds are almost fully unregulated and they also have quite a lot of secrecy surrounding them. As a result, they are often criticized. Some people also believe they have a negative impact on bond markets. So much so, in fact, that regulators have attempted to put regulations in place. However, they have been unsuccessful in doing this. The SEC has struggled to manage and regulated the funds, not in the least because so many are based offshore.