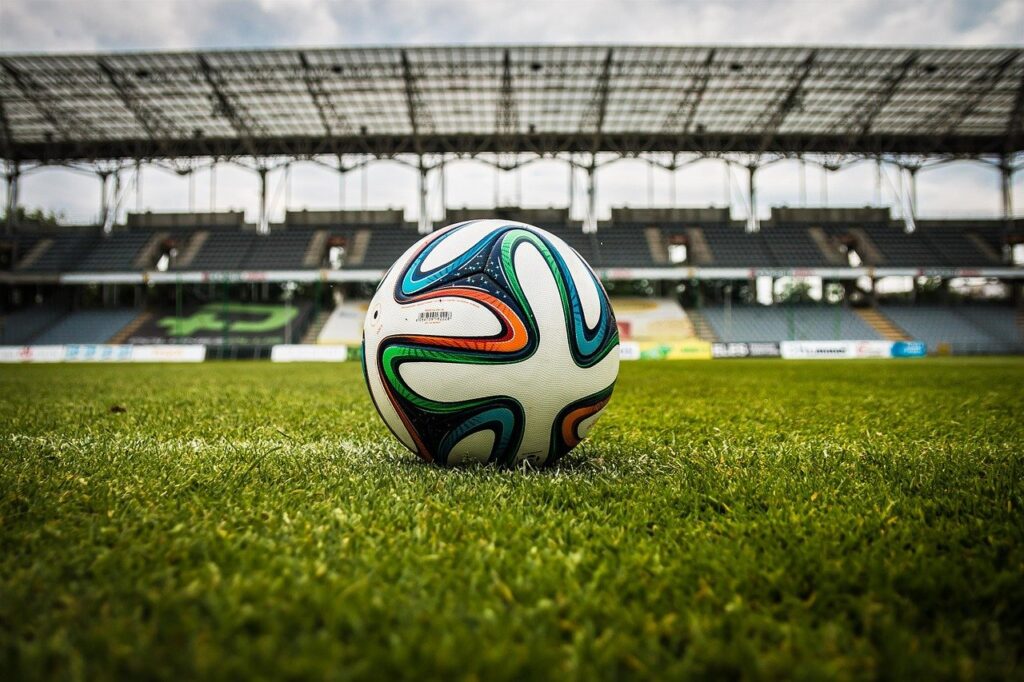 Here at the Brogan we like a little flutter from time to time, perhaps some roulette at https://www.casinoclic.com/fr or a sportsbook bet, and recently we have been looking into what potential bets there are for Newcastle United this season. When it comes to an online casino real money is being placed on a daily basis on Newcastle winning the league in the coming years, given the huge cash injection which they received last season.

When Newcastle were bought out by the Saudi Arabia investment fund, some expected to see Mbappe, Neymar and Haaland stroll through the gates of St James Park and set the place alight. The Geordie’s time may very well be coming, but here is why we are not betting on it happening too quickly.

Currently there is no player who would consider themselves as world class, who could say that they honestly wish to go to Newcastle because they believe in the ‘project’. The only attractive feature which the side currently has, is money. Now sure they may be able to pick up the odd mercenary, but the reality is that this team has to be built slowly, leveling up with each new player that they introduce to the team. Even when Newcastle were challenging for the Premier League back in the 90s they struggled to really attract the top players, who’d much rather live in places like London or Manchester. The club has major work to do before they do become an attractive team for the world’s best.

If you cast your mind back to when Tottenham Hotspur sold Gareth Bale for a then-word record transfer fee, there was the famous photo with the 7 recruits which Spurs brought in. Some even said that they’d sold Elvis and bought the Beatles. Those signings went horribly wrong of course and only Christian Eriksen and Erik Lamela really made much of a career for the North London side. This is the danger which Newcastle face if they try to suddenly overhaul their team with a mass clearout and the introduction of many new faces. Those sweeping changes simply don’t work, and Newcastle will be all too aware of this.

Whether they care to admit it or not, Newcastle are still a team which can make easy pickings for bigger sides. Whilst the Toon may not need money if a team want one of their players, the player can certainly dig their feet in and push for a move to the big boys. This will be the case for Newcastle for some years to come, which is exactly why they must approach with caution when picking up younger players and potential talents. Newcastle have to ensure that they lock down such players to long and well paid contracts which will give them leverage should the player go on to do great things.

The Magpies are most certainly coming for the Premier League, but the fans will have to be patient.